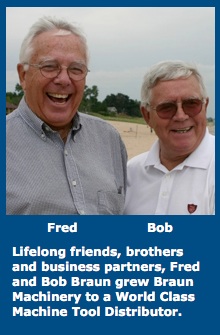 Braun Machinery has been the recipient of dozens of awards presented by the machine tool builders that we represent. This is the result of hard work, but ultimately these awards come from the customers we represent. Ultimately, its always about the customer! 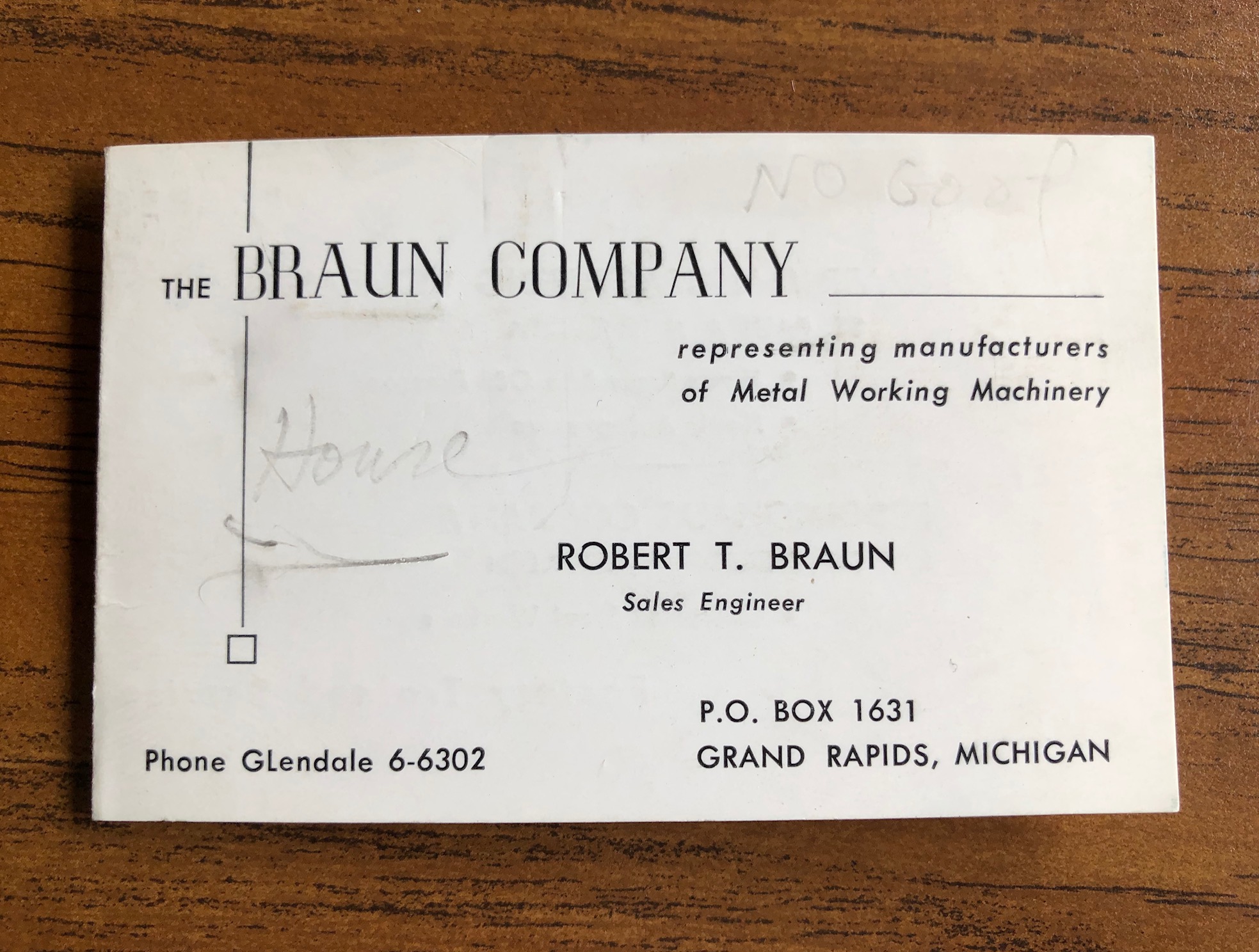 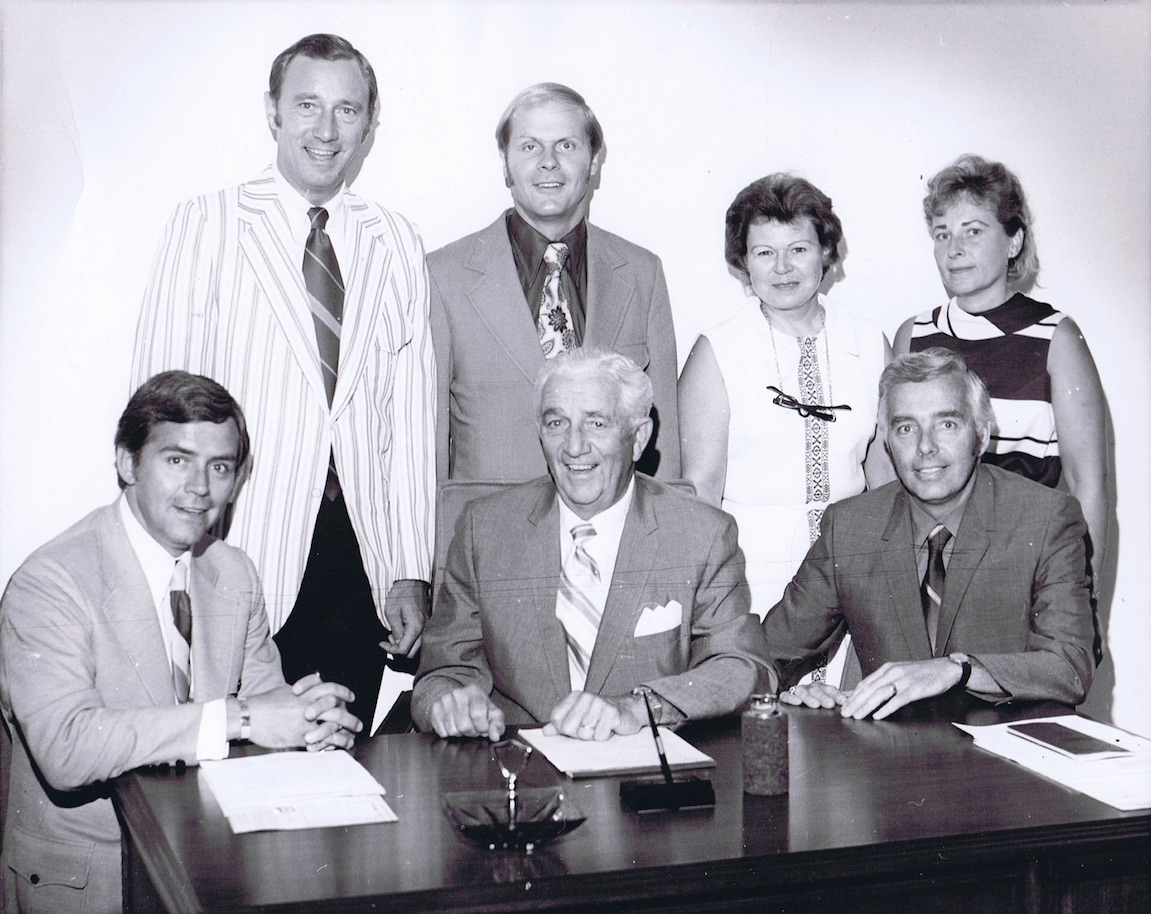 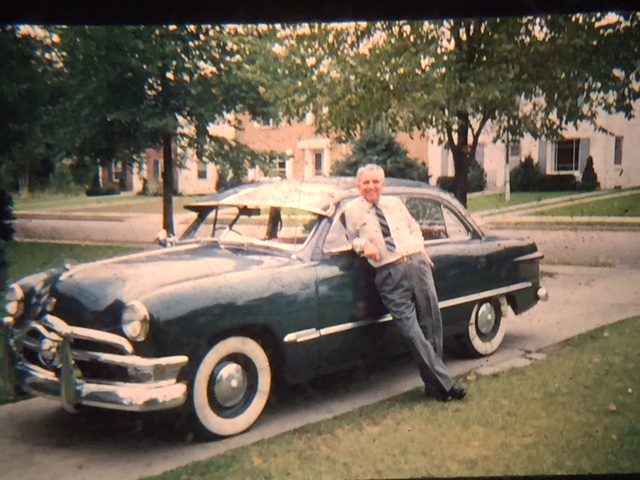 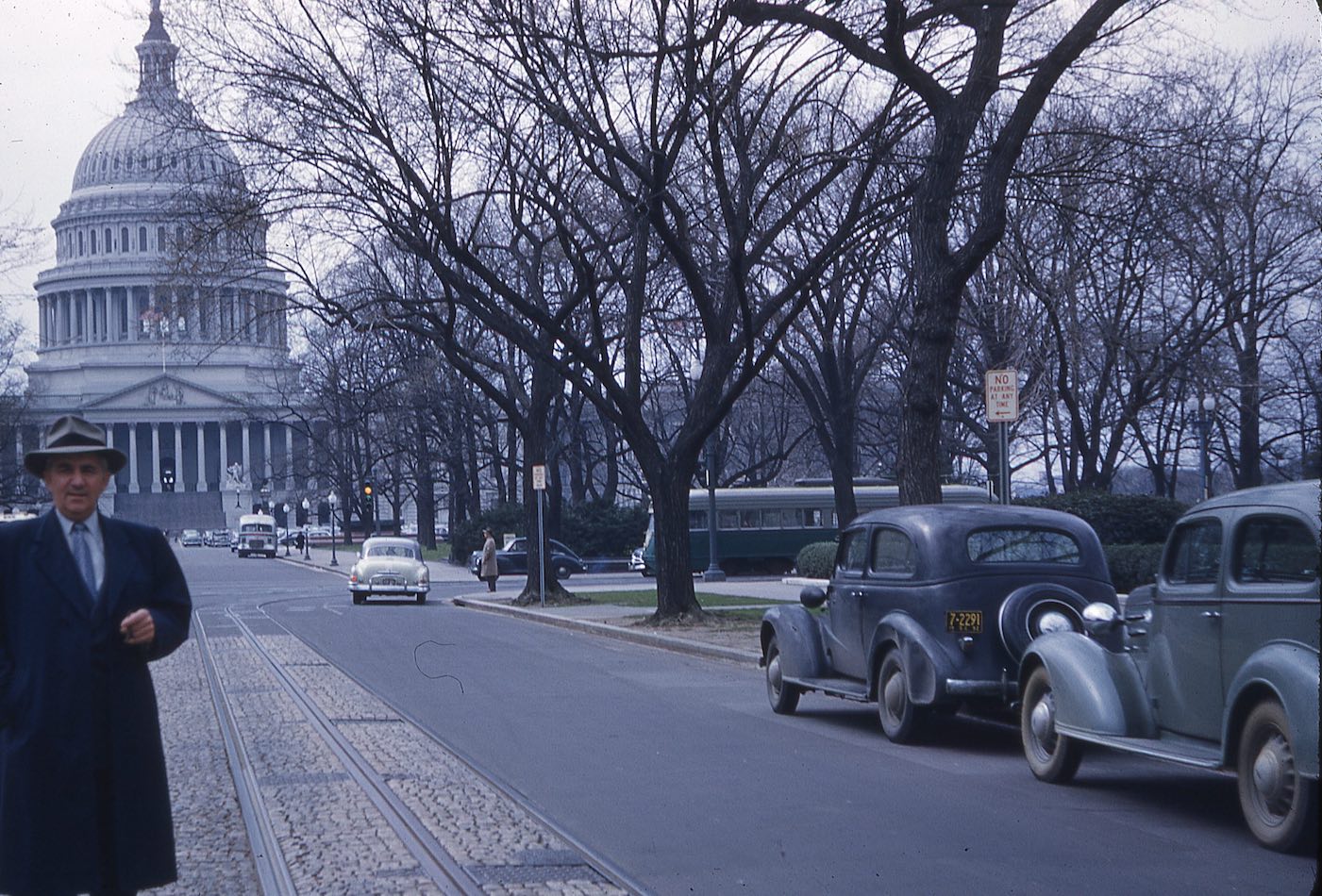 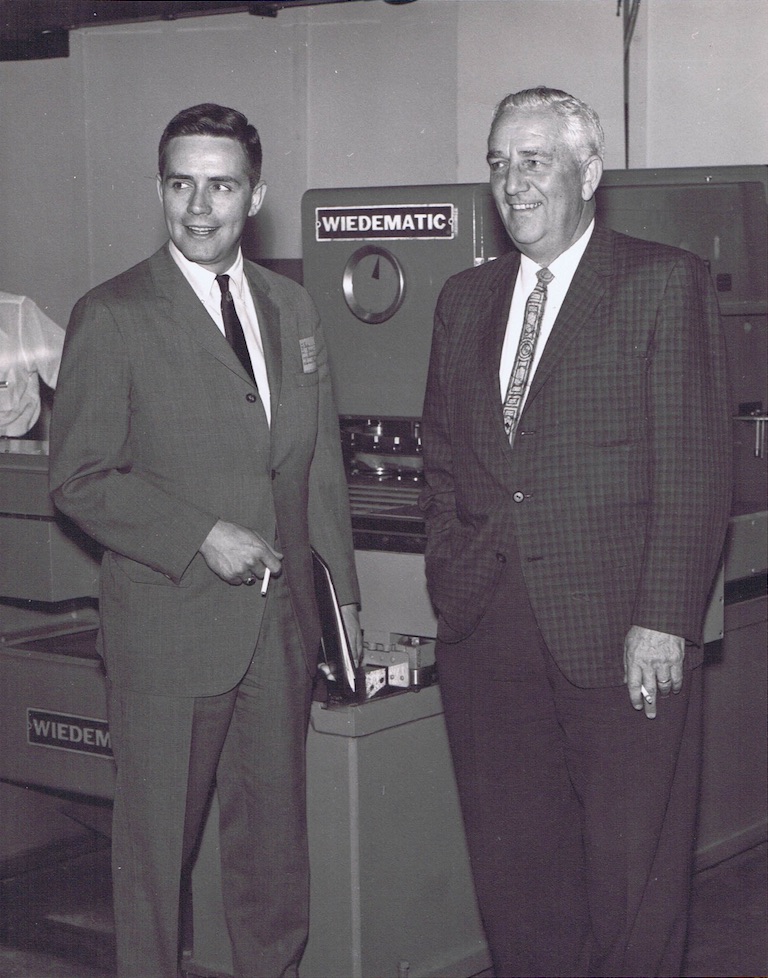 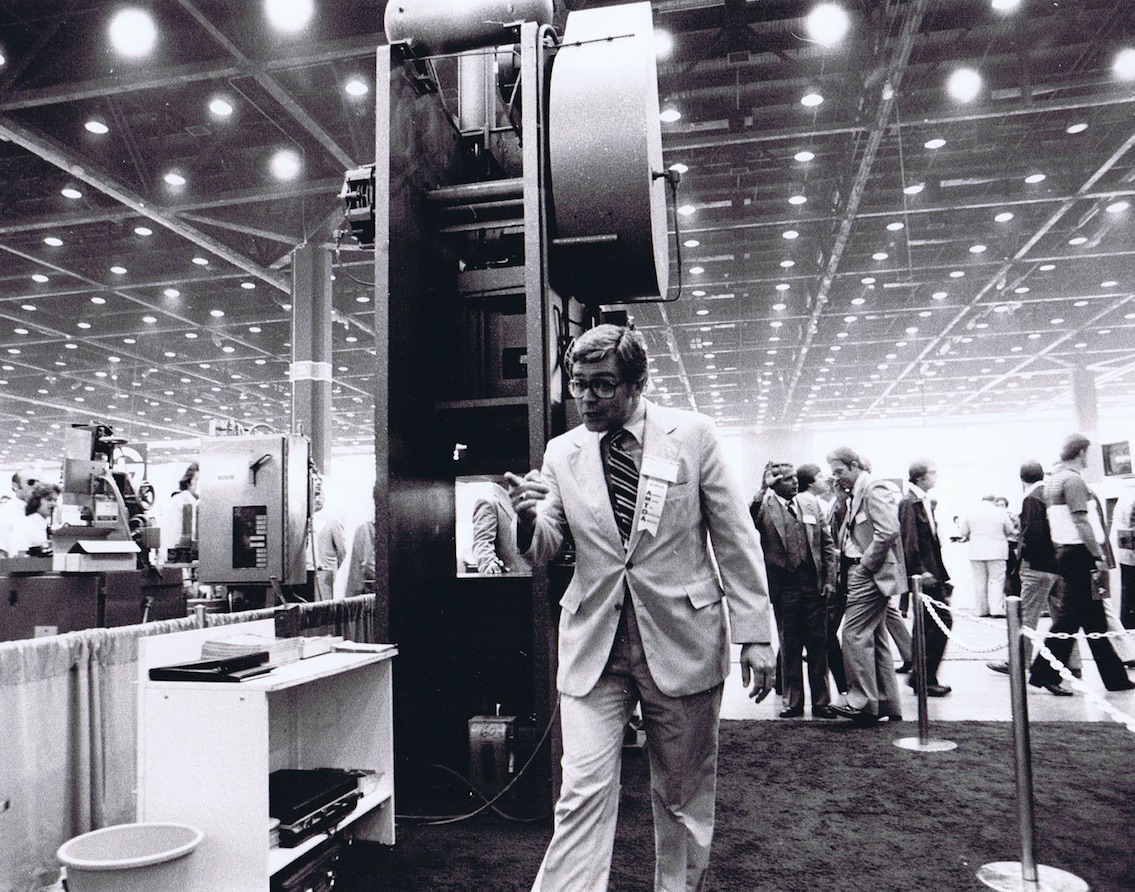